Alex Singleton knows that it’s one moment early in a long season, but that doesn’t mean the former Calgary Stampeder couldn’t stop to appreciate it. Now in his second year with the Philadelphia Eagles, Singleton created a wave of emotion from Canadian football fans with his pick six last Sunday night against the San Francisco 49ers. The Eagles won 25-19, with Singleton’s 30-yard interception return making the difference in the game. 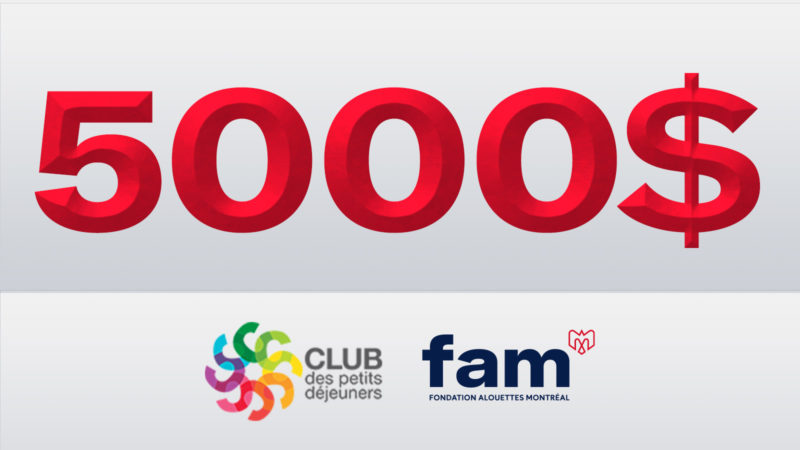 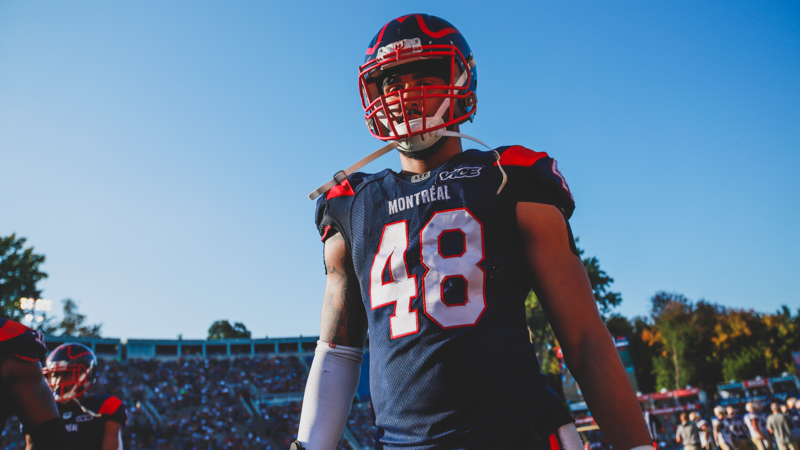 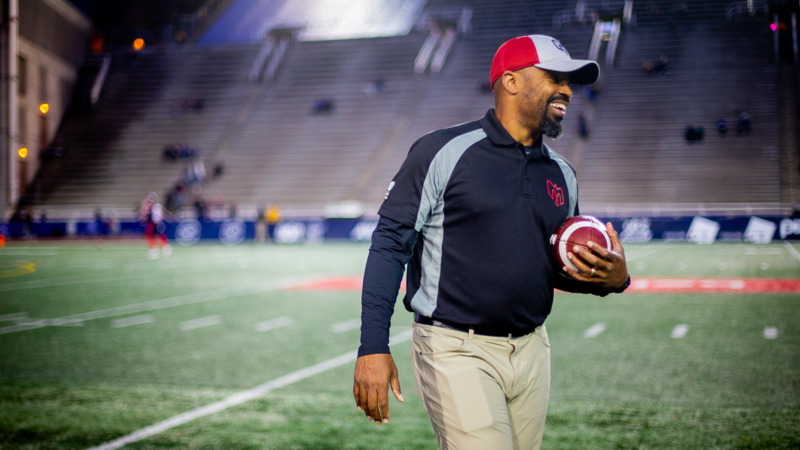