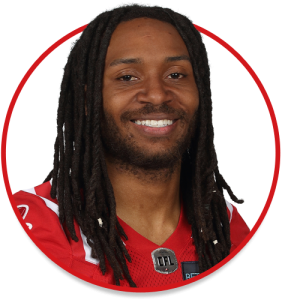 Ruffin played four seasons (2017-20) at Western Kentucky. In 48 games for the Hilltoppers including 25 starts, he recorded 78 tackles including one tackle for loss, one interception, two forced fumbles, one fumble recovery and 25 passes defended. Ruffin also returned five kickoffs for 88 yards. He was named second-team all-Conference USA following his senior season after accumulating 23 tackles, one interception, one fumble recovery and a team-leading 12 passes defended.

Ruffin played on both sides of the ball at Paulding County High School in Dallas, Ga. He was named the 5A division’s all-purpose player of the year following his senior season.